Whoo, I haven't written a post on here in forever! I am really sorry :( I will put a tl;dr explanation at the end, but first, swatches!

So Israel has finally jumped on the liquid sand bandwagon and I am ecstatic. I mean... well they jumped on that like two months ago, I've just been really delinquent in my swatching duties. Sigh.

Both Chic and GA-DE have released lines of liquid sand, and I will probably swatch a number of them here over time. Although most of them will be redundant since I'm super late to the party. Whatever, I like swatching things! 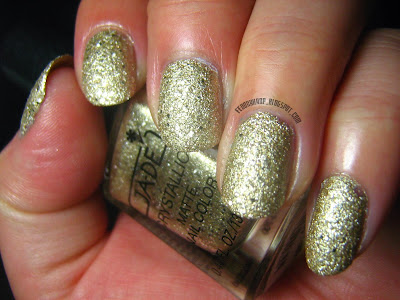 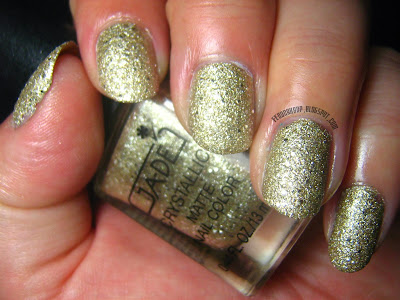 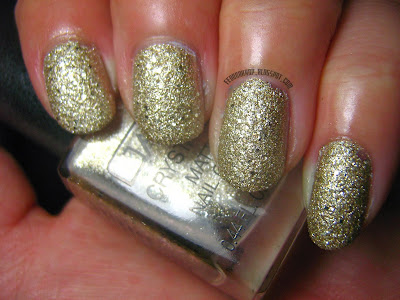 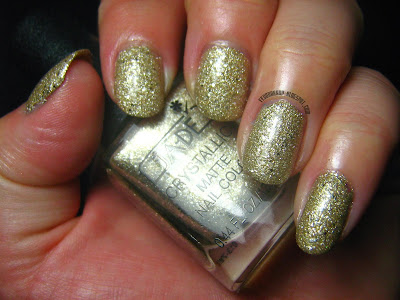 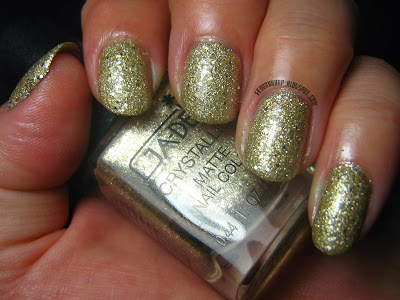 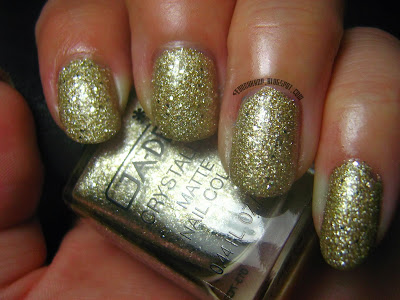 This one is definitely my favorite of the collection, although the next one is a close second. It's so shiny that the topcoat barely makes a difference to the appearance! In person the difference is somewhat more pronounced, but it's soooooooooooo sparkly. 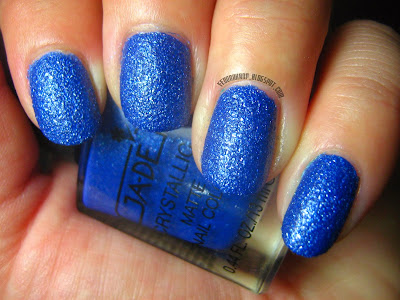 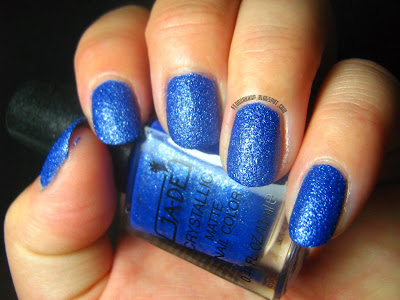 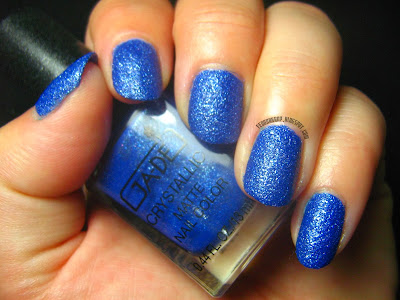 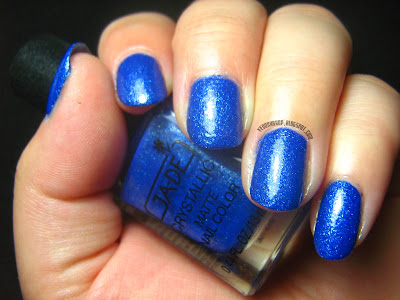 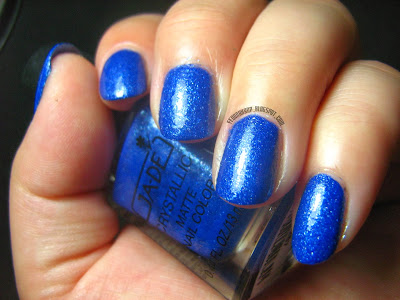 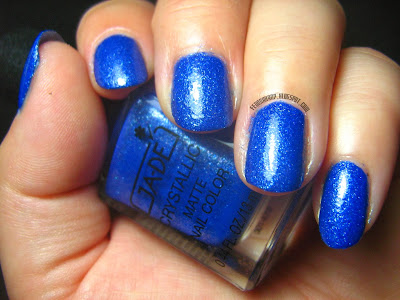 Can we talk about how much I love this color? Because I love this color so much. It is basically the perfect TARDIS blue (besides for, y'know, the sparkles. and the texture.) and the difference between with topcoat and without is so dramatic that this is almost two different polishes.

Overall, I highly recommend picking up a few of GA-DE's liquid sands if you have the opportunity.

Now for the tl;dr, under a cut for your convenience.

...I mean, you can see something is off, even in this post. I have done zero photo editing other than putting in watermarks, and even those are sloppy. I could have cropped some of these, and I definitely should have done something about my terrible lobster claws in the gold photos. Sigh.

My health has been all over the place lately. I have a yet-to-be-diagnosed something that has been leeching me of all my energy and turning my entire digestive tract inside out. I'm also having some job angst, which is partially related to the me having  no energy thing and partially related to money angst in general. Never a fun combination.

Lately I've just not had the energy to do much besides for drag myself to work in the morning, drag myself home at night, and fool around on the computer for a couple of hours before falling to sleep. Sometimes I manage to cook and I do keep my nails painted (not so much with the art though), but that's about as far as it goes.

I have been seeing a doctor, but it's taking a while to come up with a concrete diagnosis, which means in the meantime there's very little I can do about it. I have entirely cut out dairy, gluten, and coffee from my diet, and mostly cut out soy. It's helped a little but not as much as I'd like.

I keep wanting to do a giveaway on my blog but again, the energy thing. I even now have an excuse, having passed 100 followers on tumblr (yay!), but I just can't seem to find the time to take pictures of the prizes. I made them way back before I became ill, although I have to remake some of it. I'm also having trouble photographing jewelry, for some odd reason. I used to do it just fine?  IDK.

I'm also kinda hoping that the giveaway will draw some attention to my jewelry shop, because I could really use the extra financial security right now. Hopefully my tiny uptick in energy as of the last week or so will extend far enough for me to buckle down and get that giveaway life. Soon!
Posted by FedoraHarp at 11:00 AM