This polish is interesting, because it has neither a name nor a number (not really). It's part of the winter collection for Pupa Milano, and being one of four polishes, it's simply labled "001". The website calls it "Iridescent Silver", but it doesn't say that anywhere on the bottle.

At first glance, it looks like a dead-on dupe for Peace, Love, & OPI, which means two things. One, I needed it, and two, I needed to do a swatch + comparison post. Since this is a multichrome polish, it took me a lot of different angles to really capture the color, so fair warning: image heavy post! Swatches first, comparison after. 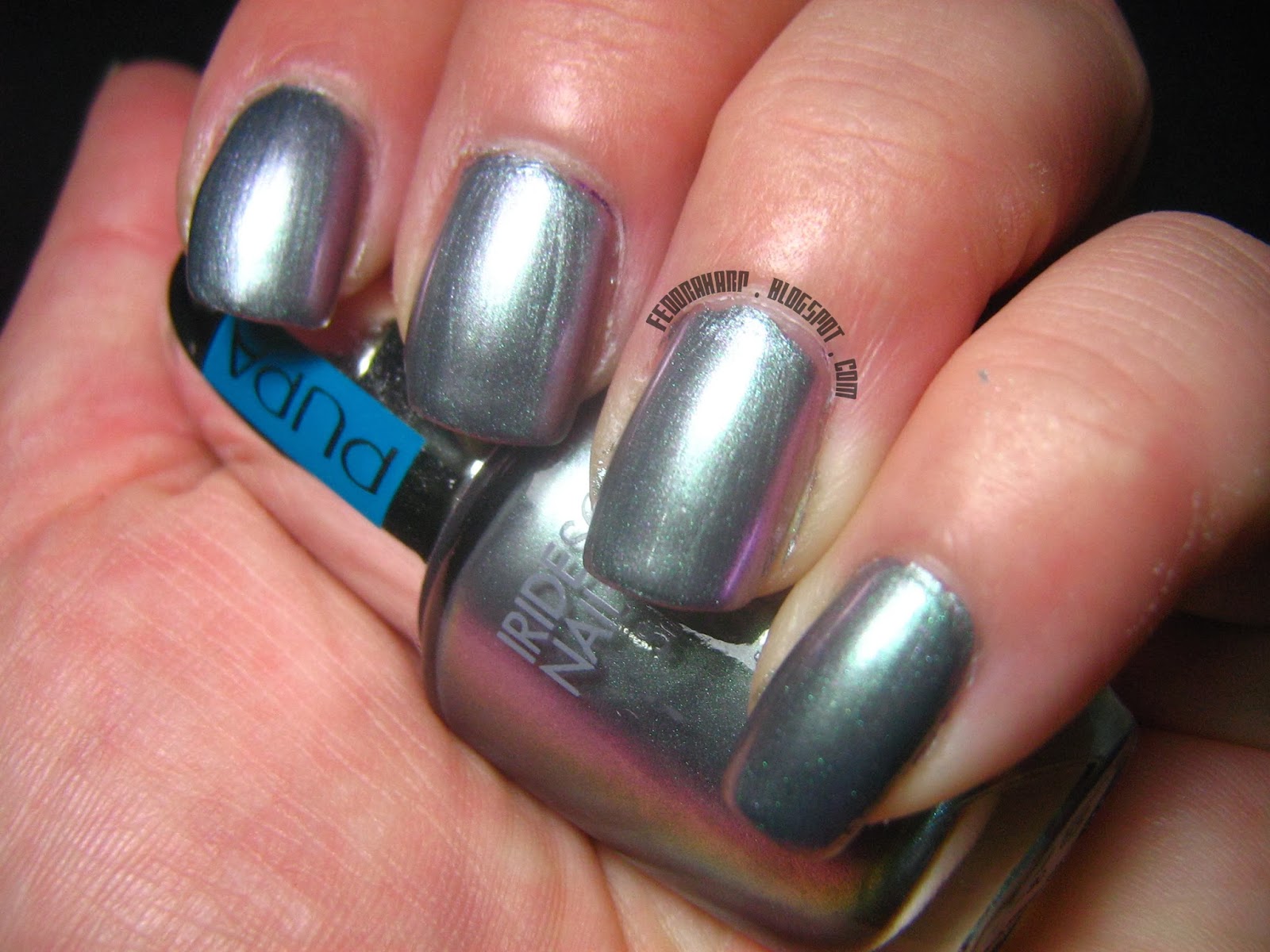 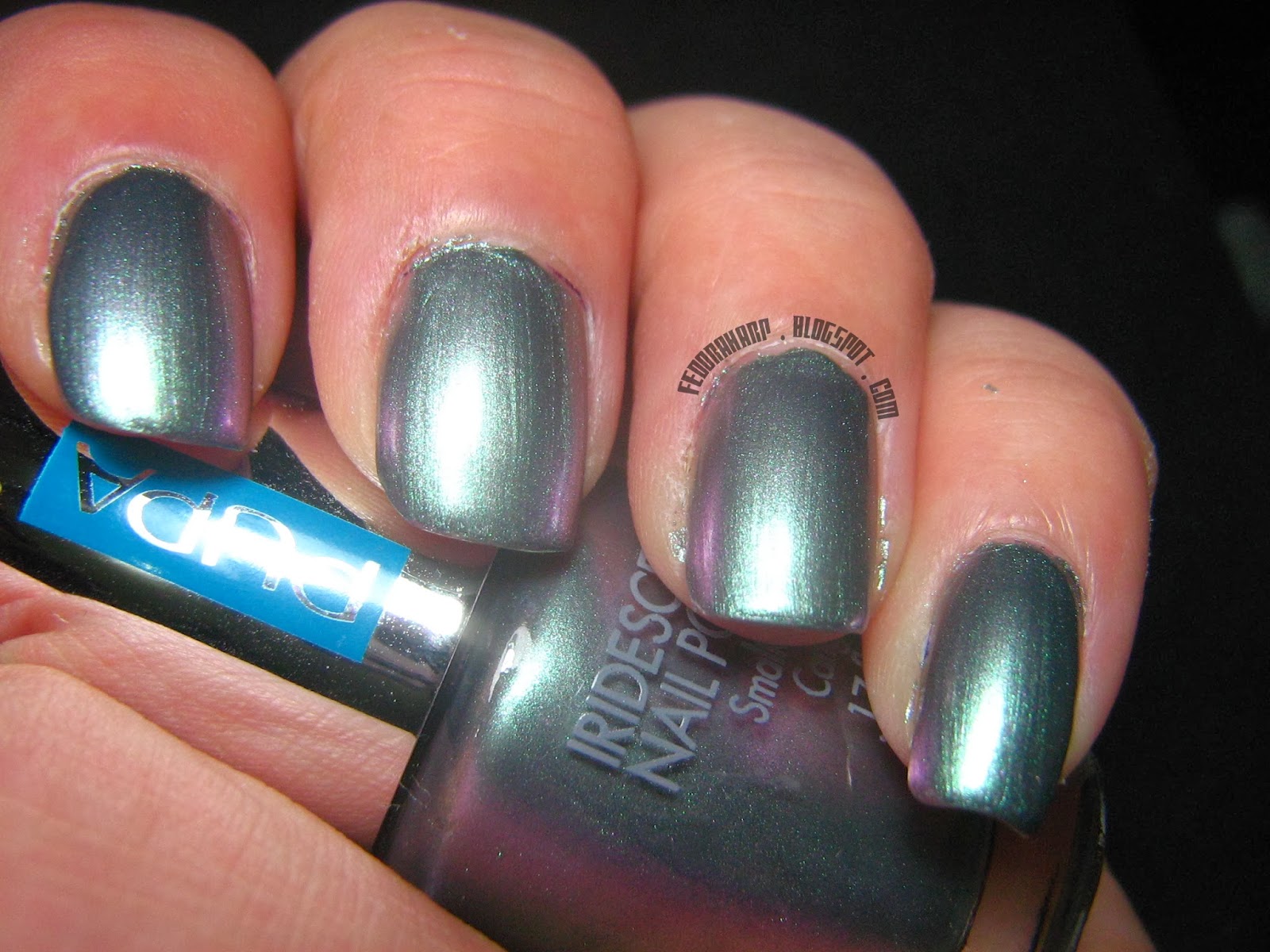 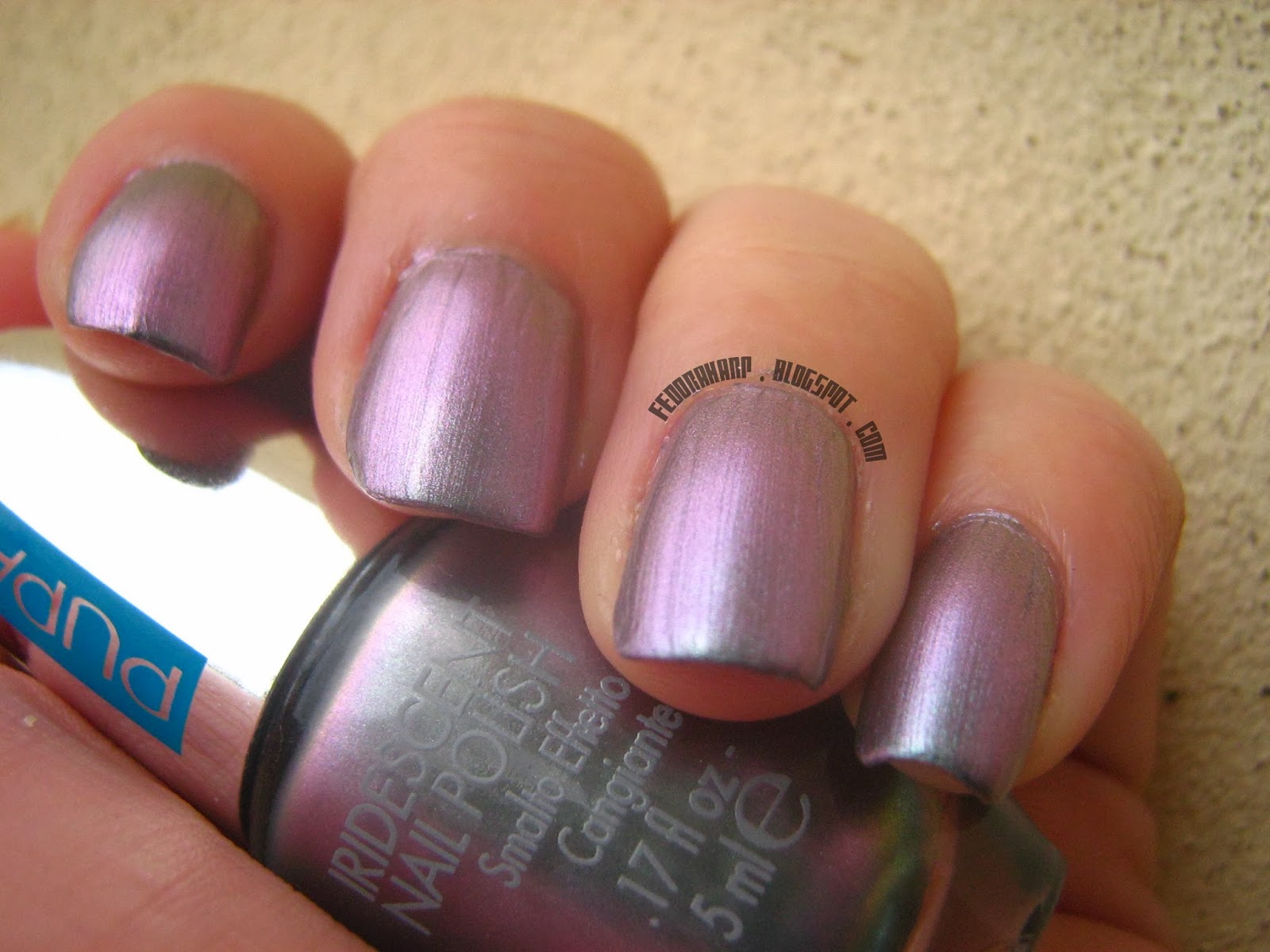 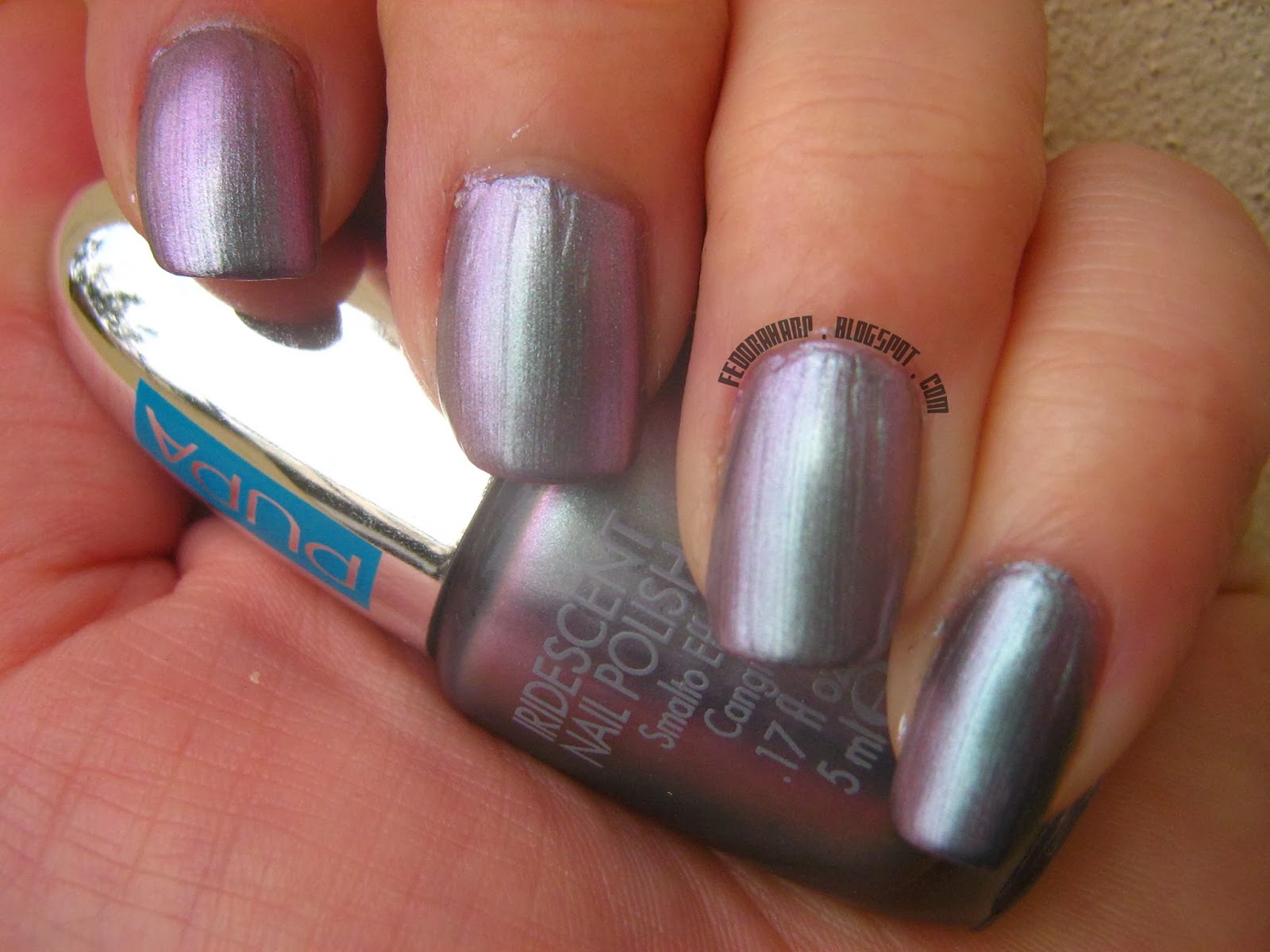 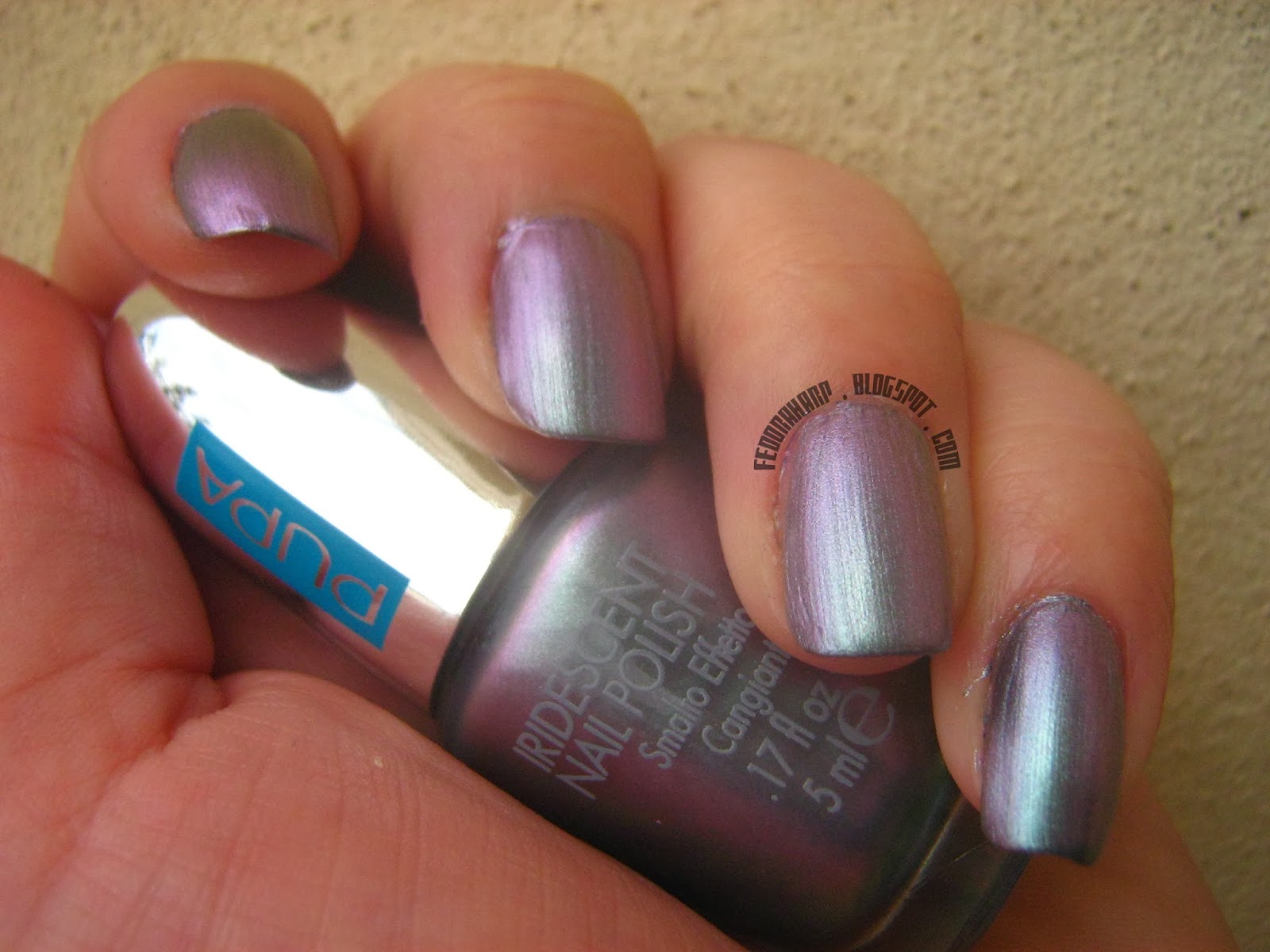 Comparisons under the cut.

I was fairly sure this would be a dead-on dupe for Peace Love & OPI, but I was actually wrong- the OPI is noticeably darker, although they are clearly related. They have exactly the same color shift and finish. For the comparison I skittled OPI on my pinky and middle fingers, while I left the Pupa on my index and ring fingers. I actually liked the look so much that I ended up doing it on both hands and wearing it as a mani for a few days! 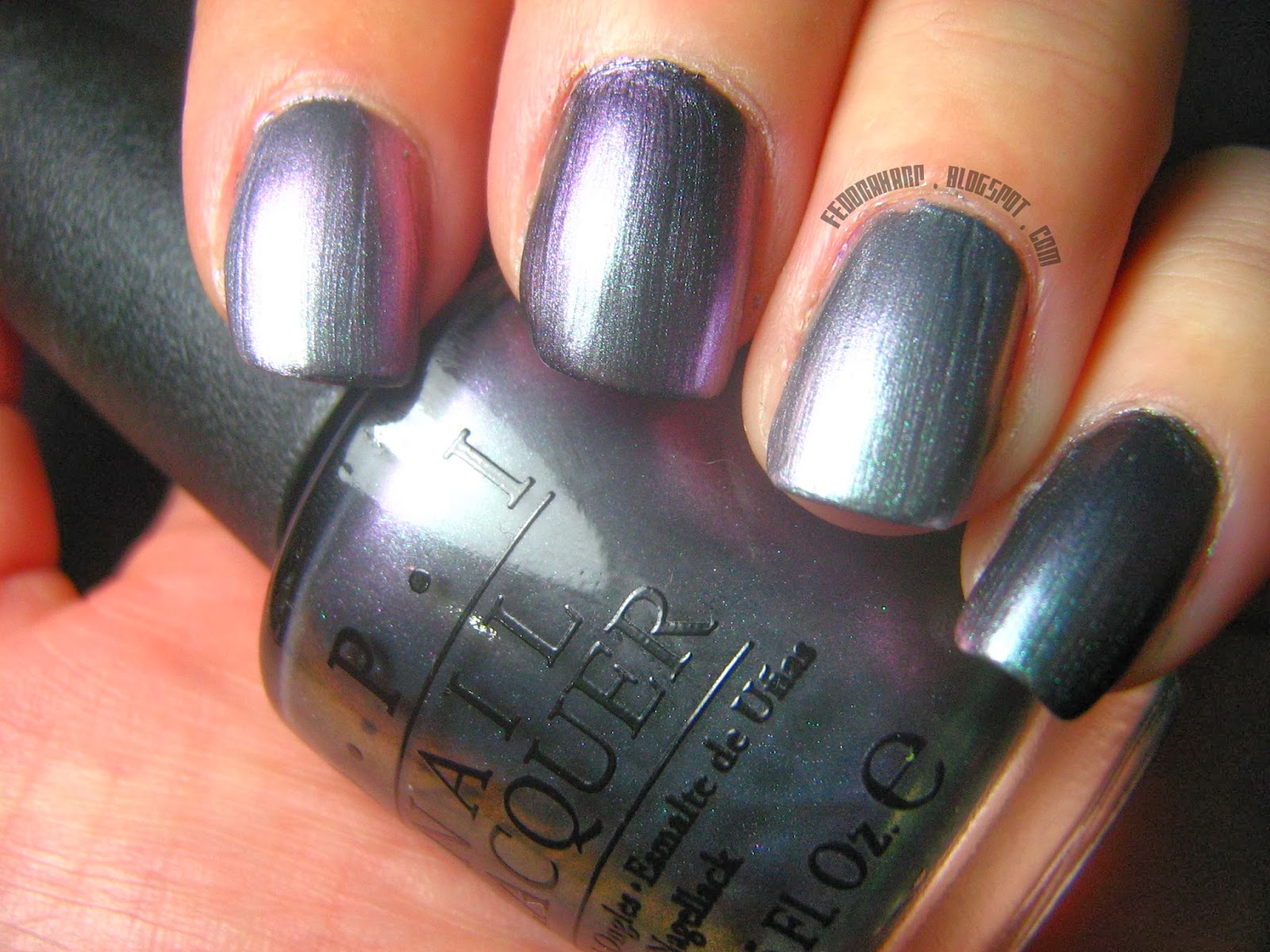 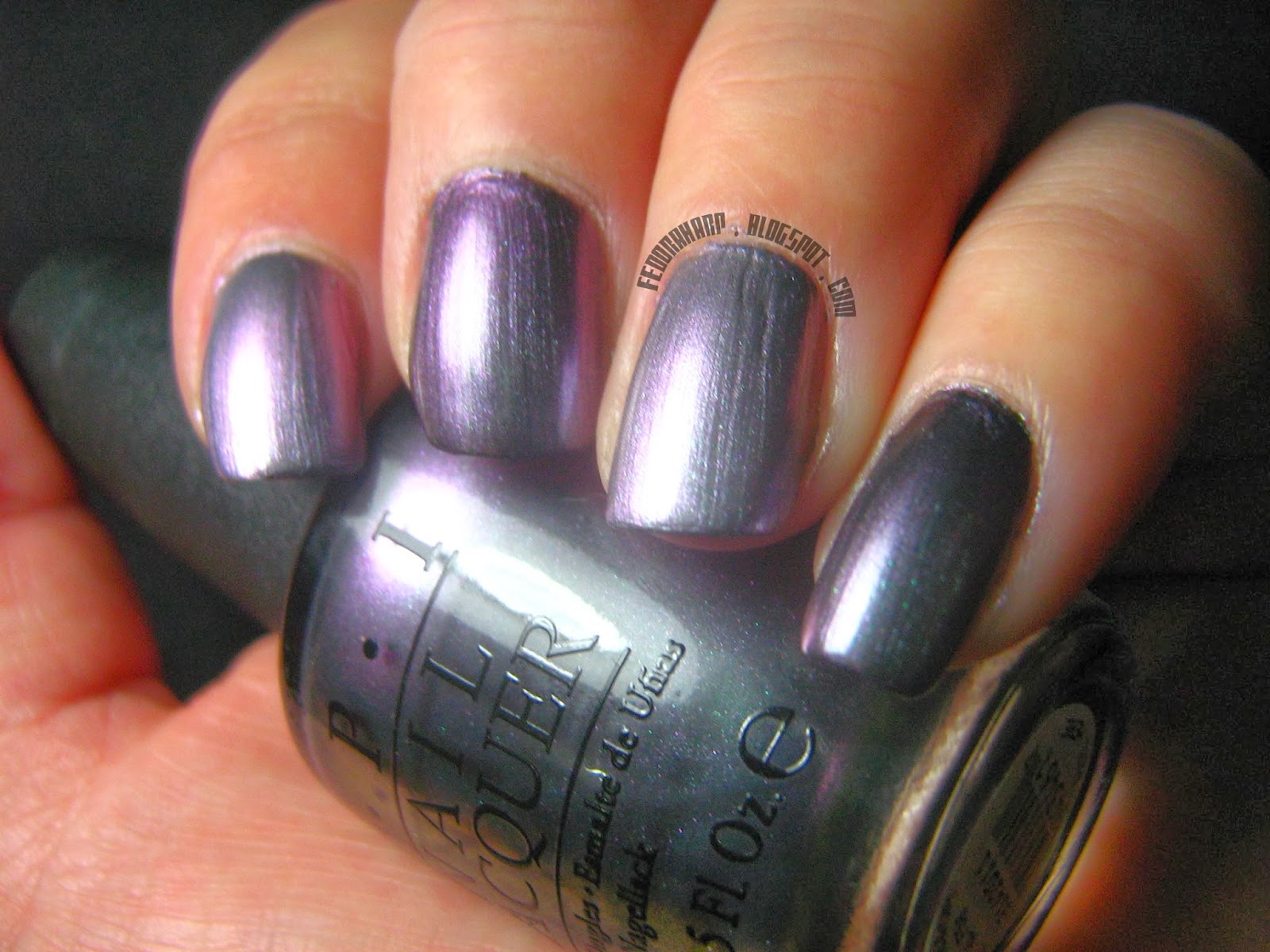 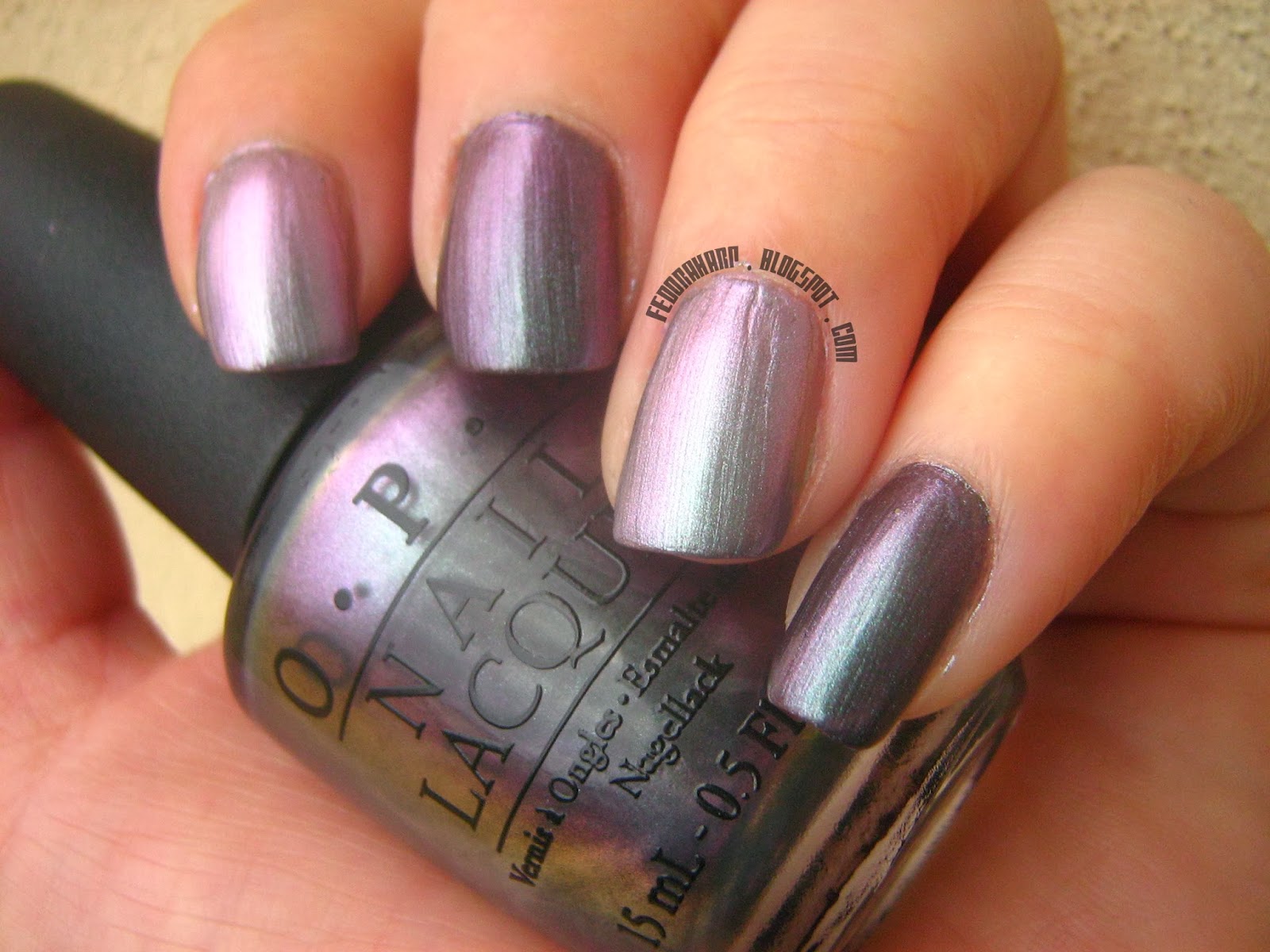 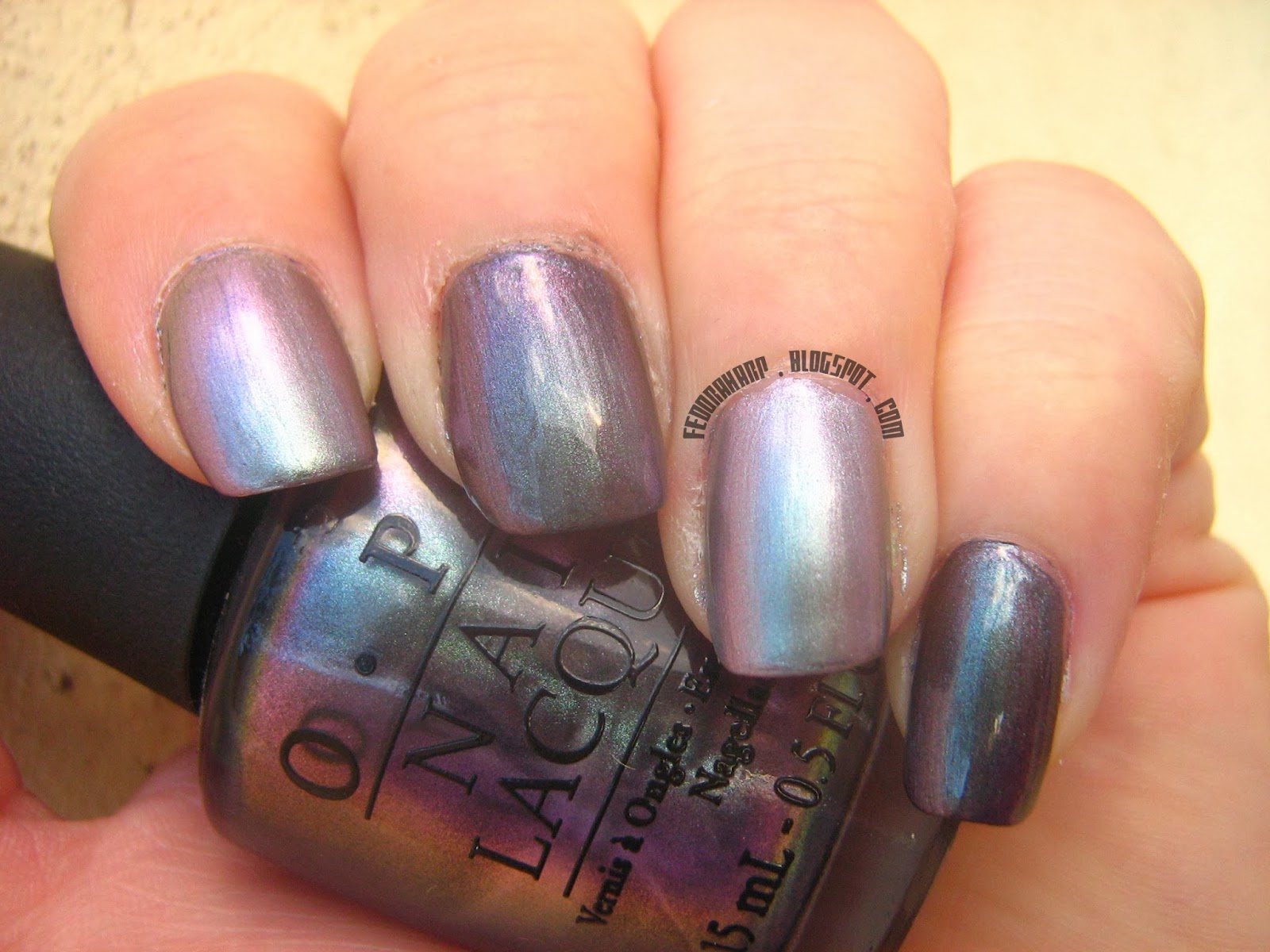 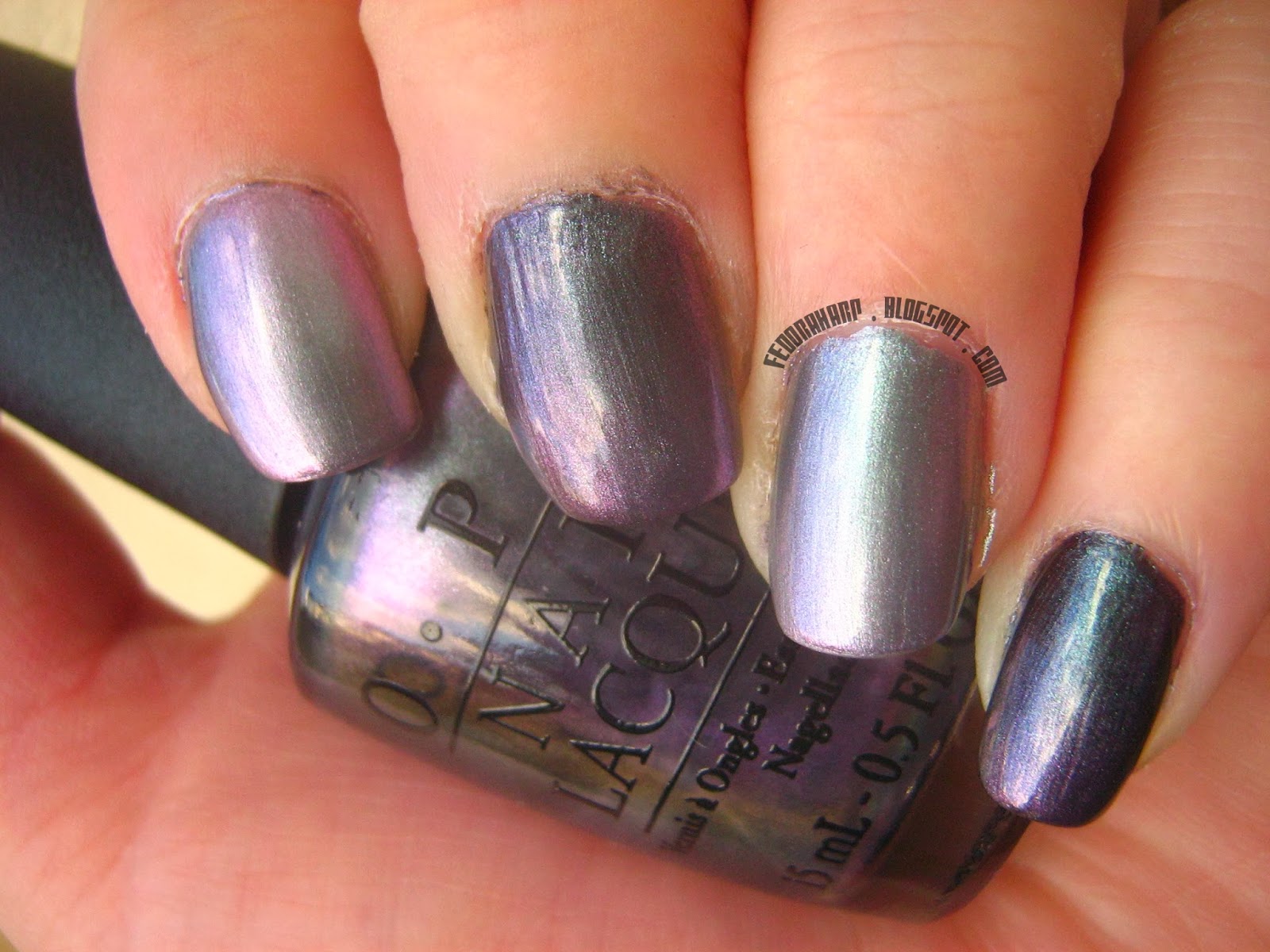 Posted by FedoraHarp at 9:00 AM